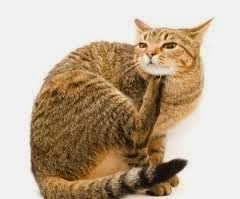 MAN, DON'T LISTEN TO THE MESSAGE

To my dear men friends 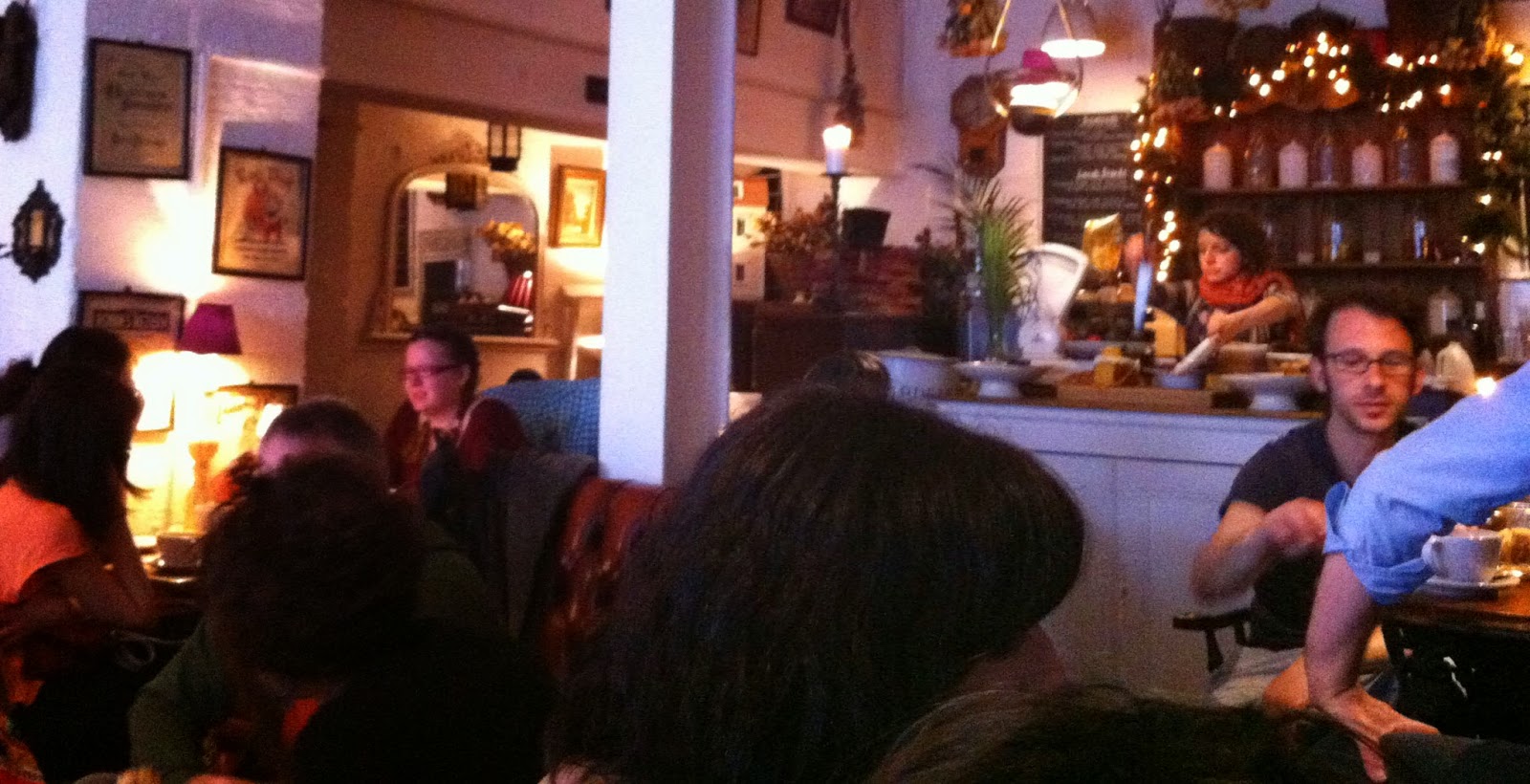 I was considering talking about Morning Glory and  how forgotten man’s sexuality is, when I received a whatsapp message from a friend, girl friend, regarding some speech from a professor in Stanford University. He was talking about the relation mind-body and how healthy it can be to have good friendship with friends. Fair enough. It sounds like a very good topic. So the message quotes that professor with these words: ‘One of the best thing that a man can do for his health is to be married to a woman whereas, for a woman, one of the best things she could do for her health is to nurture her relationships with her girlfriends’.
‘That’s so unfair!’ I thought. So according to that professor men are fucked up. Their health is compromised only because they born with a penis. They never could feel the healthy pleasure of releasing a lot of serotonin during a nice conversation with a friend. They can just feel something slightly similar chatting with their wives. Is only me or that’s the sexiest thing I’ve ever heard? At the end of the message they ask you to forward it to all your girl friends to celebrate how nice is to be a girl who has girl friends to have a coffee with and shoot up some serotonin. Yey!
I wondered how a person as educated as that professor head of psychiatry of could say something like that. In order to write this post I tried to track down the source of that message and surprise, surprise. I couldn’t. I could find only some blogs where they mention the same message but they don’t know the source either. The only origin seems to be the same message in some Facebook page. So, as I was guessing, this story seems fake. The message never said the name of the professor, or when or where exactly this happened. This is because the professor was Dr David Siegel* and what he said it was a joke!
Thus the message itself it was nothing more than people pretending to be cool and feminist.  Well, my friends, this is what I call fake feminism. It’s that kind of things that pretend to revere women but using the same topical sexist concepts. ‘Women are more sensitive than men’. Namely, when we consider something is feminist because it says rubbish about men. That message is not horrible only because it says that men aren’t sensitive, it is horrible because it insists in the idea that men and women are different. Not only physically, they are mentally different, they feel different, they behave different. Then after reading the message and feeling tempted to forward the message to all my friends, I stopped myself because I realized that a lot of my friends are men. I had many good and profound conversations with my male friends. Of course! Therefore, sending a message like this to them would be very offensive. Although I’m sure a lot of people think that men really behave differently. Men have this way to be that they don’t like to talk about they business, especially with other men. Is it because they really don’t like to talk? No, it’s not. Of course, they love to talk about everything. The problem is often they feel they’re going to be judged and mocked if they talk about some sensitive topic with their fellows. But that’s not written on their DNA. That’s the way men are educated. They must be strong and don’t show their feelings because this means showing weakness. 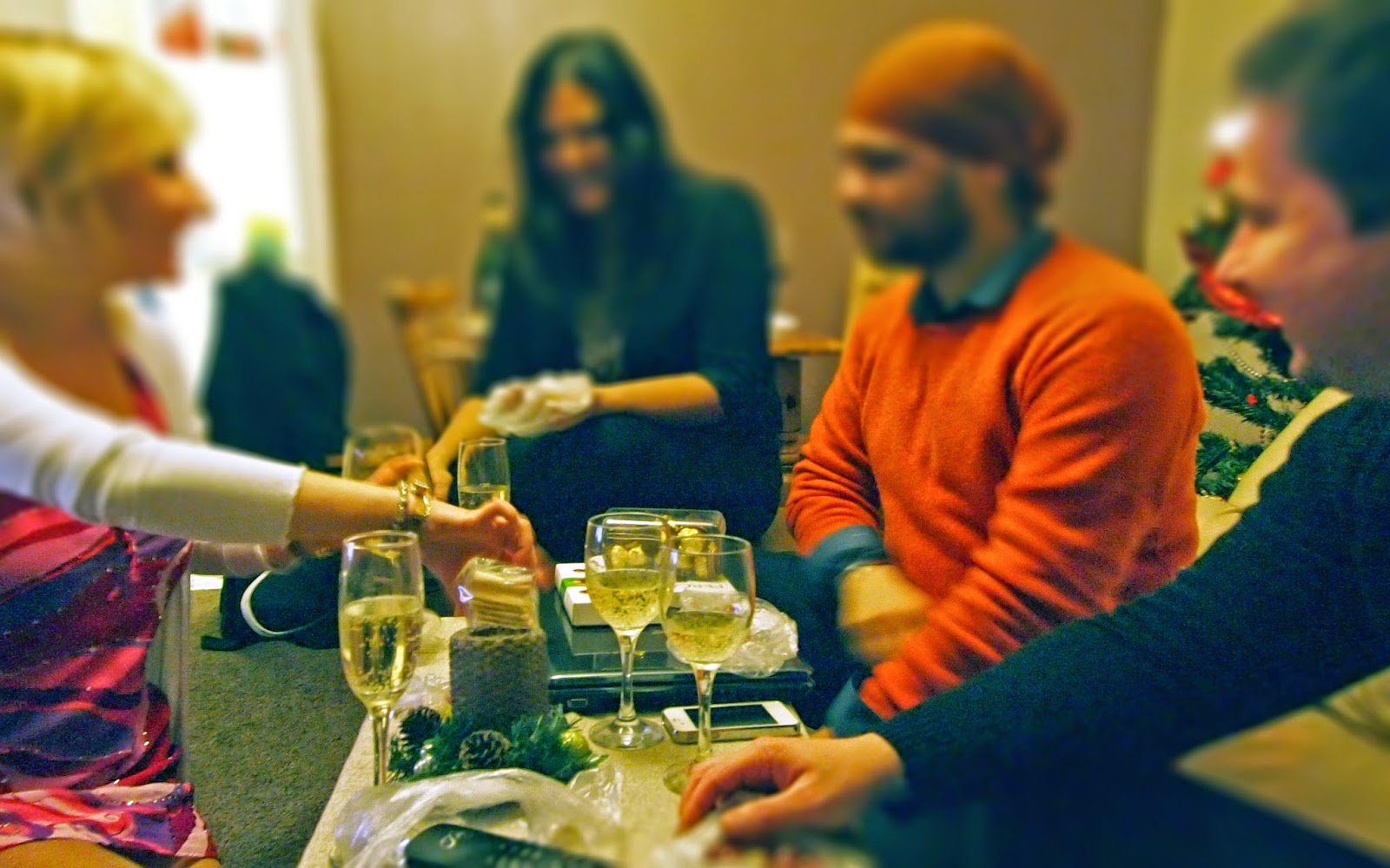 And what was that thing about the Morning Glory? Well, it seems something completely disconnected with the topic but it’s not. I tried to find out why this phenomenon happens. It seems to be some kind of maintenance works of the body, but it’s nothing for sure. Surprisingly there is not a lot of information about it. Basically, there are not many studies about men‘s sexuality. It seems that everybody think that men’s sexuality is simple and obvious, nothing worth to be studied. Men just want sex in any which way and as much as possible. Because they have no feelings, no emotions. Even all their erogenous zones are condensed in one only area: the penis. That’s very unfair and very demanding as well. How many time men don’t feel too much pressure about sex in general, not only when they are in the bed, even when they are just walking by the street or watching TV. Their feelings, the same with women, interfere in the way they live sex. In the same way that in the last decades, thanks to the women liberation we know a lot more about women sexuality, regarding men it seems that they are far from this liberation and feel the sex as natural as it is. With no judgments or prejudices. Proof of that is that men don’t seem very open to sex toys. That’s because men have many many issues in their mind about how things must be. But again, it is very difficult for men talk about how they experience sex if people keep saying men are not sensitive, men are not good talking, etc.
If we want a better world for women it must be a better world also for men, because we are in the same ship here. Going further, encouraging men to think about their feelings and their sexuality, to open their hearts about anything that worries them is the most feminist or equialgender thing we can do.
After all that I can just say: Let’s have coffee with all our friends, whether they are men or women. We have a lot to learn from each other and yes, it's very healthy.

That's the message: In an evening class at Stanford, the last lecture was on the mind-body connection – the relationship between stress and disease. The speaker (head of psychiatry at Stanford) said, among other things, that one of the best things that a man could do for his health is to be married to a woman, whereas for a woman, one of the best things she could do for her health was to nurture her relationships with her girlfriends. At first everyone laughed, but he was serious.Women connect with each other differently and provide support systems that help each other to deal with stress and difficult life experiences.Physically, this quality “girlfriend time” helps us to create more serotonin – a neurotransmitter that helps combat depression and can create a general feeling of well being. Women share feelings, whereas men often form relationships around activities. They rarely sit down with a buddy and talk about how they feel about certain things or how their personal lives are going. Jobs? Yes. Sports? Yes. Cars? Yes. Fishing, hunting, golf? Yes. But their feelings? Rarely.Women do it all of the time. We share from our souls with our sisters/mothers, and evidently that is very good for our health. He said that spending time with a friend is just as important to our general health as jogging or working out at a gym.There’s a tendency to think that when we are “exercising,” we are doing something good for our bodies, but when we are hanging out with friends, we are wasting our time and should be more productively engaged—not true.In fact, he said that failure to create and maintain quality personal relationships with other humans is as dangerous to our physical health as smoking!So every time you hang out to schmooze with a gal pal, just pat yourself on the back and congratulate yourself for doing something good for your health! We are indeed very, very lucky.Let’s toast to our friendship with our girlfriends. Evidently it’s very good for our health!

*Finally I discovered that the lecture was true and the information points Dr. David Spiegel, who talking about how social isolation deduces lifetime, makes a joke about one old study which points that married man and singles women live longer. Audience laughed in that moment. It is was a joke! You can see it in this video, minute 1:39.
https://www.youtube.com/watch?v=PlFaIxTv1_w&noredirect=1